Airsupply Shipping (www.passportforpets.co.uk)is based in Colnbrook, near Heathrow Airport and is ideally situated for exporting pets from Heathrow.   We have been shipping pets world-wide for over 40 years and as such have a wealth of experience that enables us to ship your pet with minimal discomfort.  Some airlines (such as Virgin Atlantic) will only allow pet shipping on their flights through an IPATA approved agent such as ourselves (Airsupply Shipping / www.passportforpets.co.uk).

Many people who move to another country for work or are emigrating permanently from the UK want to take their pets with them.   Some countries are quite harsh if you do not have all the correct paperwork with you when your pet arrives at the destination and this may even result in the pet being destroyed or returned to the country of departure, at your expense.   If you're looking for hassle free pet relocation then contact us and we'll handle all the documentation and ensure that your pet is correctly crated for air shipment.

We provide the information below to explain what happens to pets when they are shipped to Heathrow by air.

What happens when my pet arrives in the UK?

When the flight lands, the pets are collected from the flight as the passengers get off.   Pets are then delivered to the Animal Reception Centre at Heathrow where they are looked after by trained animal handlers and each animal is released from their flight kennel into their own run.   They are offered food (normally dry food) and water while they wait to be given the all clear by the vet.   If the pet is particularly dirty they will be cleaned.

Animal Health, the authority here in the UK, check the pet's microchip and compare it against the paperwork for the animal.   Once they give the thumbs up, the paperwork is cleared through customs and then is free to be collected.   The process from arrival to clearance can take up to 4-5 hours for pets arriving from outside the EU.  Please note: Pets arriving from within the EU are not released from their flight kennels in order to keep your costs down, since they are normally ready for collection around 2 hours after the flight lands.

HARC is a world leader in the care of animals

The Heathrow Animal Reception Centre - formerly known as the Animal Quarantine Station - is part of the Veterinary Sector of the City of London's Environmental Services Directorate and has over the past 26 years established itself as a world leader in the care of animals during transport.

Open 24 hours a day, 365 days a year receiving and caring for literally millions of animals of all types - including everything from tarantulas, cobras, race horses, tigers, cattle, cats and dogs and even baby elephants - the HARC has the facilities to cope with almost any animal.   Want to know more about how HARC operates? View the video below.

The Animal Reception Centre is the live animal Border Inspection Post at Heathrow.

All animals entering the EU from outside the European Union have to pass through a Border Inspection Post so they can be inspected and have a Border Crossing Certificate issued.  This is issued by part of DEFRA, the State Veterinary Service, personnel of which, are based within the HARC compound.

Since November 1999 dogs and cats from the EU have been allowed to enter the UK without doing the statutory six months quarantine, provided they can fulfil the requirements under the PETS Scheme.  In the meantime, other countries have been added to the list, with the USA and Canada joining in 2002.

The scheme, by air, allows airlines who wish to participate to become approved by DEFRA.  The approval process ensures DEFRA that the airline has the processes in place to meet the requirements of the scheme.  DEFRA also have to approve the routes that the airlines wish to fly in from.  Thus, potential users must check the list of approved routes and airlines, which can be found on the DEFRA website.

The scheme consists of preparing your animal. For cats and dogs, it is necessary to have the animal micro-chipped first.  Then, the animal must be vaccinated against rabies.  After a period of about four weeks, the animal can then have a blood test to make sure that the vaccination has worked.  The vet who takes the blood test will send the sample to one of the approved laboratories so they can carry out this test.  Six months from the date the blood was taken.

Pets arriving at Heathrow travelling under the PETS (Pet Travel Scheme) allows pet dogs, cats and ferrets from certain countries to enter the UK without quarantine as long as they meet the rules.   All the necessary import checks are undertaken at the HARC.  Once we have established that everything is in order and cleared your animal with the UK border control, owners of pets with pet passports can then take them home.  If a problem is found then we endeavour to sort out any issue as quickly as possible.  However, it is sometimes necessary for animals to be moved to a quarantine premises if a problem cannot be resolved within a day or so. 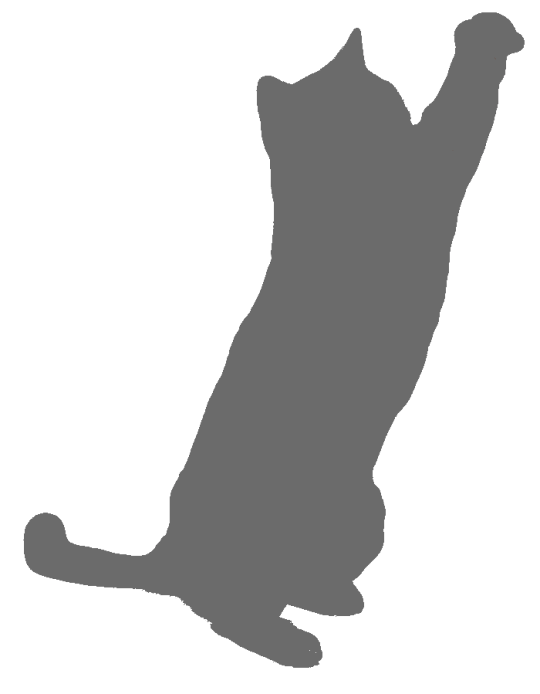 All enquiries are welcome and promptly dealt with!